The recent changes to the laws governing mortgages in Spain have had a big impact on the country’s property market – causing delays, a drop in lending and also confusion within the banking, legal and real estate sectors as everyone tries to come to terms with the controversial Article 20 contained within the new set of regulations. 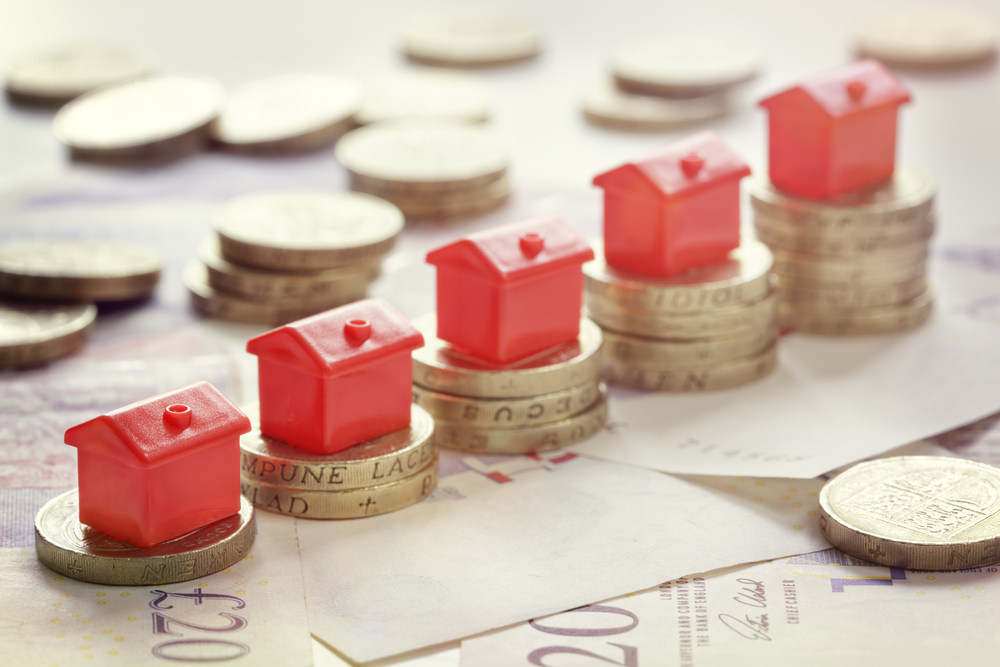 In essence, Article 20 makes it possible for foreign homebuyers with Spanish mortgages to change the currency of their loan to those from outside the euro zone. This new provision applies in two cases:

1. If the majority of the person’s income and/or assets are held within a non-euro currency, the loan value can be changed to it in the interest of the seamless fulfilment of the home loan with a Spanish lender
2. If the owner of a Spanish property (with a Spanish mortgage) has moved to another country (outside the euro zone) for work or commercial activities, the monthly repayments can be quoted in the currency in question

The new law, which is long overdue as a result of multiple changes and addendums, has caused much confusion and uncertainty, as many of those working with mortgages are following crash courses in its detailed content and application, while lenders, lawyers and those in the property sector as yet flounder around trying to come to grips with it.

Though originally conceived to provide greater flexibility and freedom of choice for consumers, in this case homebuyers that make use of mortgages, it is feared that the extra pressure the new conditions impose upon banks will be reverted back to their clients in the form of higher charges, longer processing times and an increased rate of application denials.

In short, some fear it will lead to a significant drop in lending and property sales to foreign nationals, and if so, it will have a serious disruptive impact on both the banking and the real estate sectors. 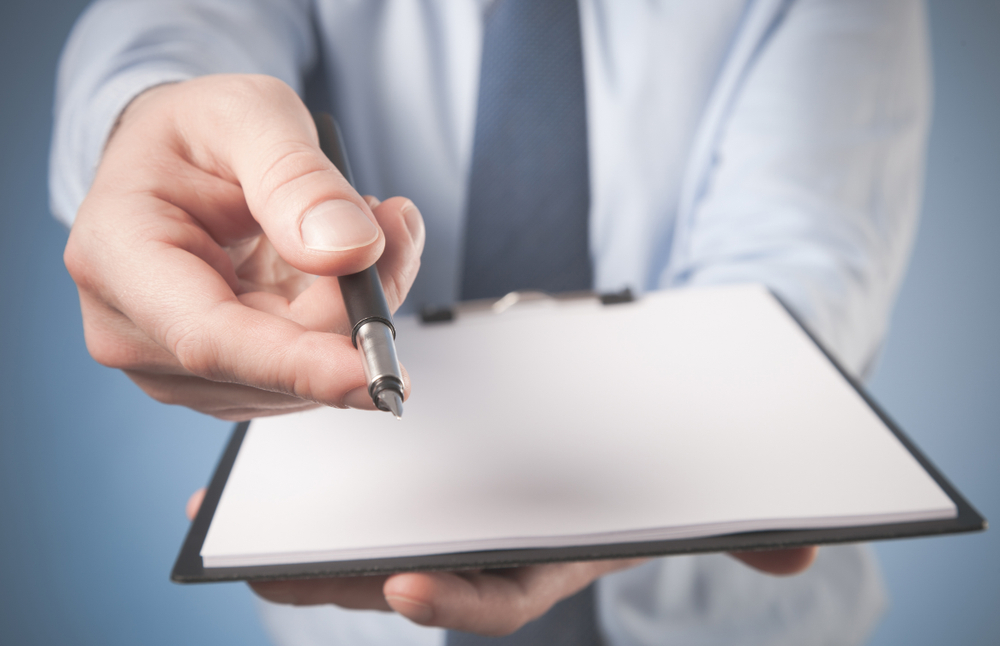 Repercussions for the market

The potential complications and costs (caused by inopportune currency conversions) created for the nation’s lenders by the new law effectively disincentivises them from providing mortgage services to foreign nationals from outside the euro zone, and this could result in a significant drop in the number of home purchase loans provided to Russian, Ukrainian, Romanian, Bulgarian, Moroccan, Chinese, Indian, American and Latin American buyers, who together account for almost 4% of all mortgages issued within Spain – and it’s a figure that has been growing steadily since 2013!

Add to this the related drop in property sales to such buyers in the country’s leading urban centres and coastal regions, as well as in commercial real estate transactions, and the impact on inward investment as well as the property and financial sectors is clear. It comes at a time when growth in the Spanish real estate sector is levelling off and it could do without outside interferences of this kind.

Moreover, as the new provision makes the situation a fluid one – in which a mortgage holder may have taken on the loan in euros but can request it be changed to, for instance, Yen, if he/she moves to Japan, the banks have no way to hedge against potential losses proceeding from unfavourable exchange rates. The new situation would expose them to potential losses beyond their control, and for this reason it will usually make more sense simply not to issue the loan to certain categories of buyers (i.e. foreign nationals from non-euro countries or Spanish citizens who move abroad) in the first place, or indeed to cover potential losses through the imposition of higher interest rates or processing costs.

Up to now, however, a great deal of confusion surrounds Article 20, which is yet to be properly explained by the lawmakers, and until this happens the uncertainty – and its negative impact on the market and inward capital flows – will continue.